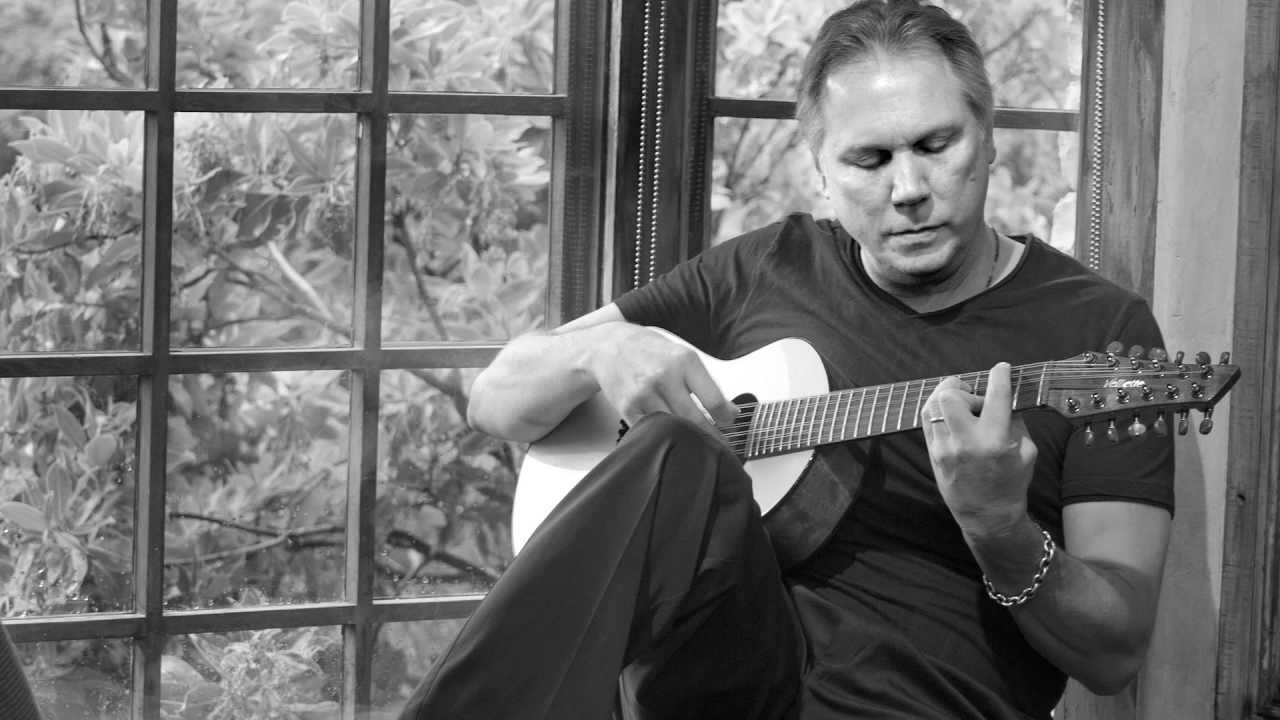 Mark Mancina’s career is diverse, and his success in composing some of the top-grossing films of recent history constitute only one aspect of it. Composer, songwriter, three-time Grammy Award winner and producer, Mark Mancina has also included Broadway to his already fantastic list of accomplishments by writing, arranging, and producing the score for the Tony Award-winning stage production of The Lion King by Disney. Early in Mark Mancina’s career, he helped write the scores of Future Force, Man Killers and Space Mutiny. In the early 1990s, Mark Mancina’s foundation for his debut into theatre was set when Oscar Award winner and composer Hans Zimmer recognized Mancina’s multifaceted talents and requested him to produce and arrange three Elton John songs for what would later become the hugely successful original film version of The Lion King. Mark Mancina’s work on I Just Want to be King, Hakuna Matata, and You Can Feel The Love Tonight achieved multi-platinum status, and have sold more than 10 million copies globally, earning him a Grammy for the Best Musical Album for children, and 2 Best Pop album American Music Awards.

Following the success of The Lion King in 1994, Mark Mancina wrote and produced subsequent songs for a follow-up album for The Lion King called Rhythm of the Pride Lands, which featured Lebo M, a South African artist. He Lives in You, one of Mark Mancina’s original songs became a thematic centrepiece for the theatrical production of The Lion King which premiered on Broadway in 1997. He Lives in You has since been performed severally and has achieved great acclaim in various cities across the globe. Mark Mancina collaborated with director Julie Taymor, and Lebo M in his role as a stage music producer to create the unique musical atmosphere for the show that won the Tony awards. Following his production of the Original Broadway Cast Album, Mark Mancina was nominated for the Tony award, garnered his second Grammy award, as well as the Ivor Novello Awards for his London production.

At the time, it was the musical adventure of the season and was driven by the joyous and emotional rhythms of 6 timeless new songs by Phil Collins. The album soundtrack of Brother Bear featured twelve memorable songs, as well as score themes by the three-time Grammy award-winning composer Mark Mancina and Phil Collins. The album also marked the scoring debut of Collins’ motion picture with Mark Mancina, the musical theatre and film arranger and composer who had previously worked with Collins for the animation Tarzan by Disney. Three of Mancina’s and Collins’ majestic symphonic score themes Wilderness of Danger and Beauty, Three Brothers and Awake As A Bear, spectacularly finish the soundtrack album of the Brother Bear. Previously, Mancina’s and Collins’ work on Tarzan had resulted in the number-one soundtrack album of the year and were able to obtain double-platinum sales across the globe (source: Credit Glory)