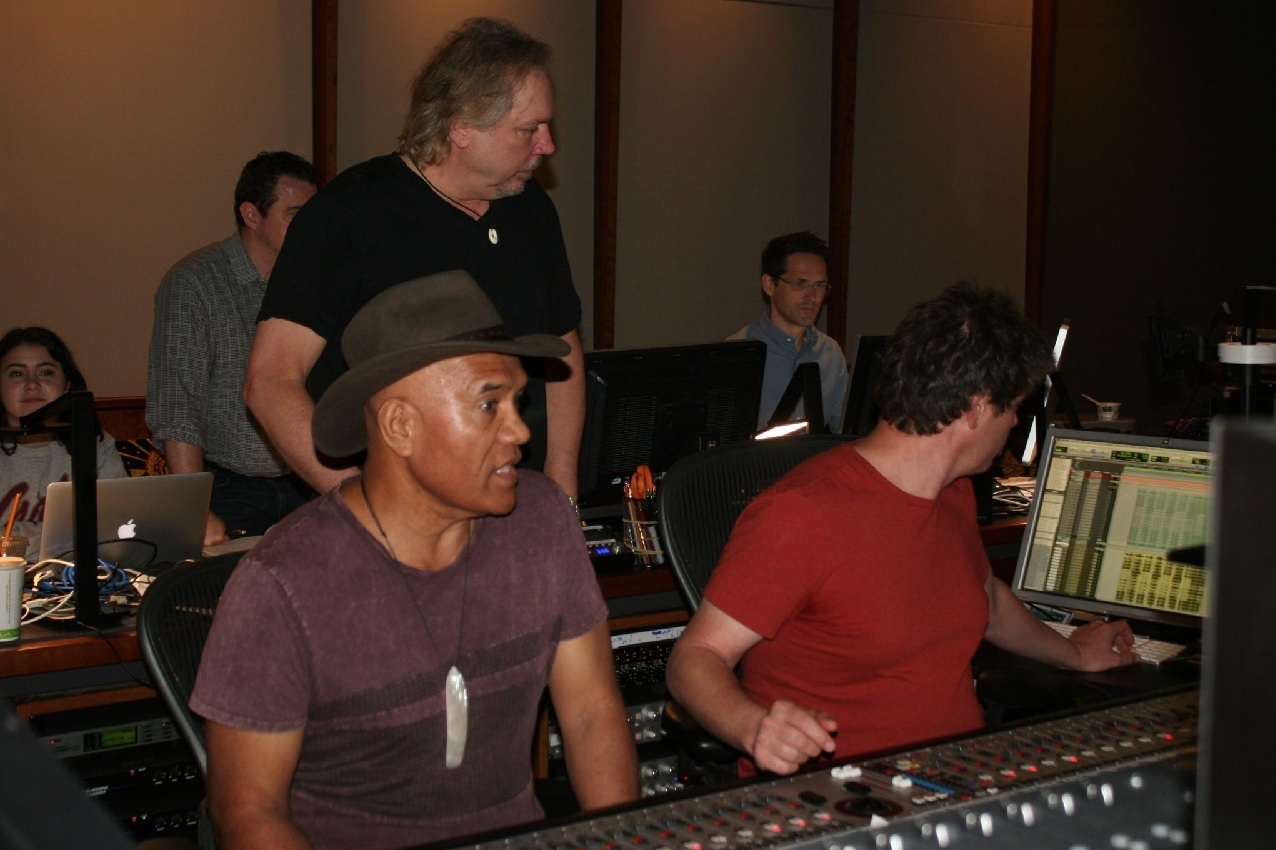 Mark Mancina’s work as a film composer, producer, arranger and musician are some of the best in recent history. He has excelled in almost every genre, including comedy, action, drama, suspense, and period epic. It comes as no surprise that he has received some of the highest recognitions in the industry including three Grammy Awards, as well as several Broadcast Music Inc Music Awards. Mark Mancina’s edgy, dark music for the 2001 Oscar Award-winning film Training Day became a benchmark score that traversed the streetwise drama scoring boundaries and is broadly incorporated as a temp track. Mancina’s breakout score for the 1994 film Speed is another original work that has influenced subsequent action movie sounds. Mark Mancina’s creativity in the 1998 film Return to Paradise, which reflected it’s subject’s haunting gloom, and his work on the 1996 film The Moll Flanders which was featured in Billboard’s Classical Crossover Chart, are further proof of Mark Mancina’s vast compositional skills.

Mark Mancina’s excellent work over the decades as a film composer, producer, arranger and musician has had a lot of influence in the industry. It has paved the way for other similar work. The creativity and multifaceted talent that Mark Mancina possesses and has shown throughout his work is not common in today’s world of specialization. While many people in the industry have excelled by focusing on a single discipline, not many are able to traverse multiple disciplines and produce excellent work in all of them. Not only has Mark Mancina consistently done outstanding work since his debut, but he has also garnered many prestigious accolades in the process, including three Grammy awards for his work on Tarzan and The Lion King, as well as several other accolades such as the American Music Awards, Broadcast Music Inc Music Awards, International Film Music Critics Awards, and Tony Award. What makes Mark Mancina so compelling is his attention to detail and love for his work. Working from his home studio which is a mountaintop barn, and the studio in Pasadena, Mark Mancina continues to expand his career and is currently developing songs for films and musicals. Even after all these years of success in the industry, Mark Mancina remains motivated and continues to produce some of his best work. The Santa Monica native is the very definition of a classic, and his work will continue to be an inspiration in the industry for decades to come.