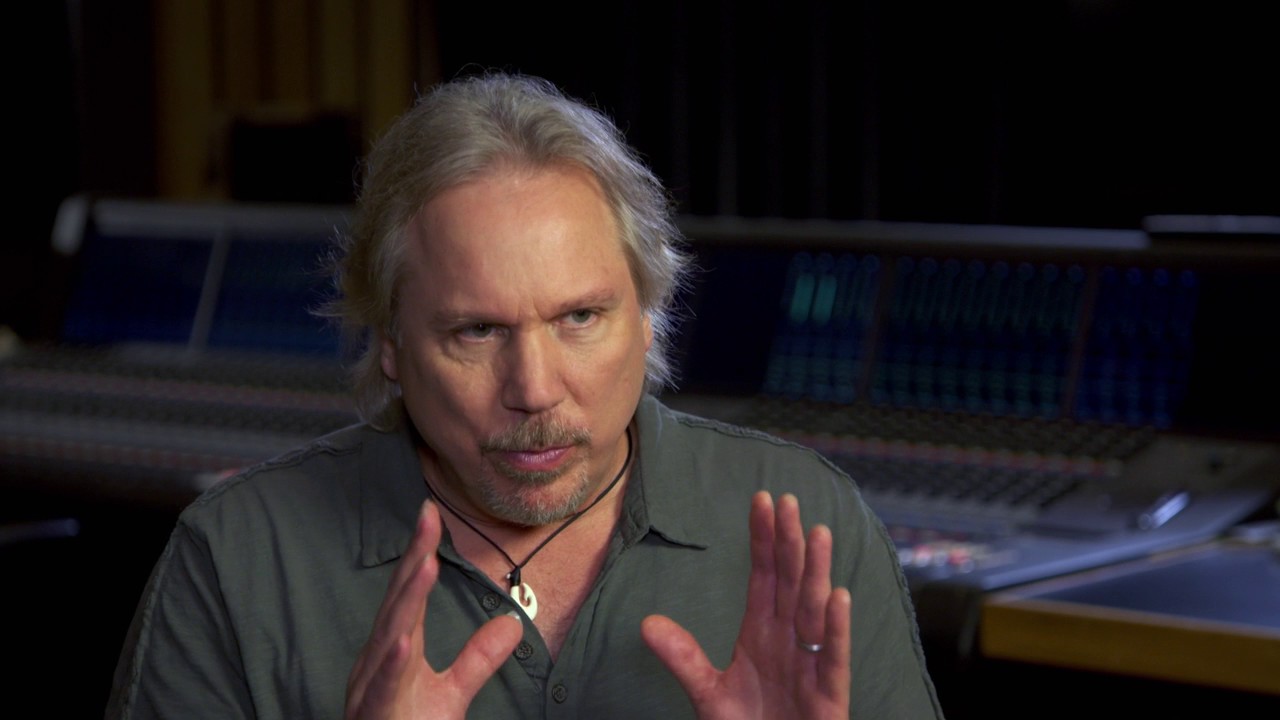 Born on March 9, 1957, Mark Mancina is an American film composer, producer, arranger and musician. Mark Mancina grew up in Santa Monica, California. He is a Hans Zimmer’s media ventures veteran featuring in over 60 television series and films including Bad Boys, Speed, Training day, Tarzan, Twister, Brother Bear, Con Air, Moll Flanders, The Haunted Mansion, Moana, Blood +, and Criminal Minds. Mark Mancina is a three-time Grammy award winner for his work on Tarzan and The Lion King Cast Album. He has received a Tony Award nomination for Best Original Score in a musical for his work on Disney’s theatrical productions adaptation of The Lion King, as well as an Annie Award nomination for his work on Brother Bear. Mark Mancina has also produced and arranged 3 Elton John songs for the lion king. He has won 2 “Best Pop Album” American Music awards and achieved multi-platinum status after his records garnered sales of more than 10 million copies globally. Some of his best-known work includes work on Hakuna Matata, Just Can’t Wait To Be King, and Can You Feel The Love Tonight.

Born in Santa Monica, Mark Mancina grew up in Culver City and Huntington Beach, California. He started his career at a very young age and performed throughout his life as a singer, pianist and guitarists. His television and film scores regularly feature Mark Mancina own performances on drums, guitar, piano, percussion, and bass, highlighting creative sounds harvested from a unique collection of exotic, traditional, and custom instruments from across the globe. Mark Mancina studied performance and composition at Cal State Fullerton as a classical guitar major, then proceeded to perform on Trevor Rabin’s solo tour, and subsequently wrote and produced for Yes. Mark Mancina also worked with producer Trevor Horn on a number of records including the song Crazy it was performed by Grammy award-winning artist Seal. In 1990, Mark Mancina relocated to London from Los Angeles for a year to work with Emerson, Lake and Palmer, composing and producing their Black Moon album for PolyGram. More recently Mark Mancina has arranged and composed songs with Kenny Loggins. Mark Mancina has extensively partnered with Phil Collins including in the 1999 animated hit Tarzan by Disney, for which Mancina was the composer of the score. Mark Mancina has also co-produced many Collins songs. The folk song, You’ll Be In My Heart, which Mark Mancina co-produced and arranged garnered the Oscar Award for best song. The two renewed their collaborations for Brother Bear, for which Mark Mancina co-composed the dramatic score and co-produced songs. In addition to his work in the recording industry, film and theatre, Mark Mancina also writes themes and scores for several television projects including HBO’s From The Earth To The Moon, Lifepod, Millennium, The Outer Limits, and Poltergeist. Among Mark Mancina’s numerous TV commercial clients are the US Army, AT&T, American Express, McDonald’s, Goodyear, Computer Associates, Verizon, Skittles, Nike, Mountain Dew, and Jaguar.